The need for harmonized financial reporting requirements for non-profits

This article was originally published on Devex 07/12/20

Grantors — whether multilaterals, foundations, or international nonprofit organizations — are in the privileged position of being able to obtain whatever financial and other reports they may need from grantees. Many prescribe set formats or budget line groupings to ensure the information they receive is clear, consistent, and easy for them to use according to their needs.

This is problematic for grantees because while each format may have its merits, they are different from each other. International harmonization, when it comes to financial reporting, could be a massive win for grantors and grantees, but it requires a brave step by grantors to let go of what they have to get something better.

Some grantors are already on board, participating in initiatives to harmonize their project-based reporting formats and cost classification systems, including the Grand Bargain workstream and Money Where It Counts. But other grantors have less incentive, as their countries already have national accounting guidance. 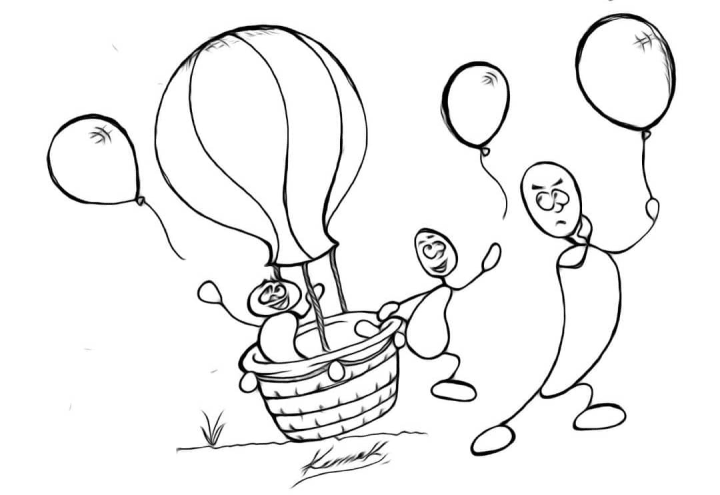 Grantors in many of the world’s highest-income countries have the privilege of national accounting guidance for how non-profit organizations prepare their annual audited accounts. For the other countries with no such guidance, their non-profit organizations are left applying international accounting standards designed for the public and private sectors, which do not meet their needs.

One study revealed that 72% of respondents from 179 countries thought an international standard for non-profit financial reports would be useful. If we examine the accounting process in a typical grantee non-profit organization, it is easy to understand why.

The transactions of a grantee should ideally be entered into an accounting system where they can be classified and summarized to produce various financial reports for use by grantors or for internal use by project managers, senior leaders, and board members. The same accounting system should also be the source for the entity’s annual audited accounts or general purpose financial statements, which are used by regulators and others.

Most organizations that rely heavily on grants set up their accounting systems primarily with a view to meeting their donor or project reporting needs. However, if they have different grantors, this quickly becomes complex and often results in off-system record-keeping, which is more prone to error and sometimes fraud.

To make matters worse, donor stipulations are often also not aligned with regulators’ requirements. I have personally seen cases where nonprofits maintained multiple ledgers on different computers and accounting software platforms in an attempt to meet conflicting requirements.

Highly trained accountants, powered by sophisticated accounting systems, manage to navigate this labyrinth but often with difficulty, effort, and expense. Large international nonprofit organizations can spend hours — 40,000 per year, according to research — manipulating numbers in Excel spreadsheets outside their accounting system, which is highly inefficient. These are the same organizations under pressure to reduce their overheads, fight fraud, and increase their value for money.

Smaller, local, and often under-resourced organizations that have simpler software and struggle to recruit or retain qualified accounting personnel therefore face huge barriers in taking on funding from a variety of sources. It would be more financially sustainable for small organizations to have a diverse mix of grantors, but the administrative burden of this can be overwhelming and risky.

While strengthening organizations’ capacity is important, it would be much easier, cheaper, and more effective if the multiplicity of the requirements could be reduced.

This will build trust and credibility in the sector by improving the quality and consistency of annual audited accounts around the world. With seed funding from the Ford Foundation and Open Society Foundations, the project is being implemented by Humentum and the Chartered Institute of Public Finance and Accountancy in the United Kingdom.

National accounting standard-setters from 13 countries, including the United States and U.K., are actively contributing to the process via a technical advisory group — alongside an observer from the International Accounting Standards Board — while an assortment of nonprofits, funders including the U.S. Agency for International Development, auditors, and others are volunteering their diverse perspectives and expertise through our practitioner advisory group.

Stakeholders from 100 countries have registered their interest via the project website, and in recent weeks, over 1,500 people from 50 countries have attended a series of online engagement events. 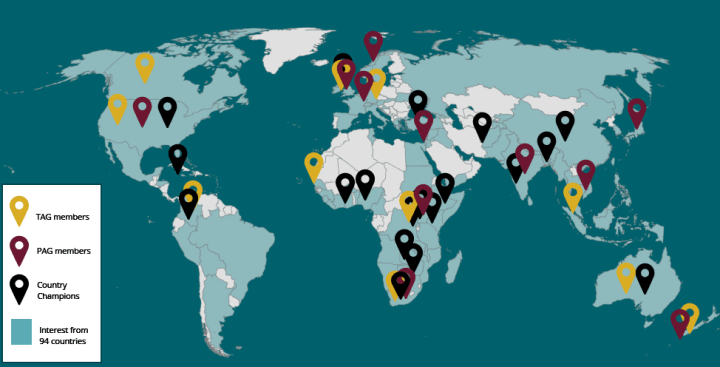 There is palpable energy and excitement for the wide-ranging benefits this could bring in terms of simplification, clarity, and efficiency. It is striking that interest has been highest in countries often underconsulted when it comes to international initiatives, such as Turkey and Bangladesh. We had over 250 and 700 attendees, respectively, at recent events organized by their “country champions.” As with the prior research, there has been less interest from people in countries that already have national-level guidance.

This is a problem because, time after time, we are hearing from grantees from many countries that unless their grantors engage with and endorse the IFR4NPO guidance to harmonize year-end audited accounts, their financial reporting challenges will not be solved.

Steps grantors can take to be part of the solution

Contribute to the development of the IFR4NPO guidance via the consultation process in 2021, so that grantors’ needs are understood, considered, and reflected.

Work together to harmonize grant or project-based reporting requirements to align with the international guidance — due to be issued in 2025 — so that grantees can increasingly use the same accounting system to generate all financial reports without complex off-system record-keeping and calculations.

Failure to engage with this harmonization initiative — especially from grantors in the global north — risks being an abuse of their privilege and will perpetuate a system that acts as a barrier to the diversification of funding. This starves grantees of scale and hardwires the influence that grantors already exercise, which acts as a major barrier to efforts to localize and shift the power.

If you are a grantor, join us in discussing ideas, sharing challenges, and finding solutions.