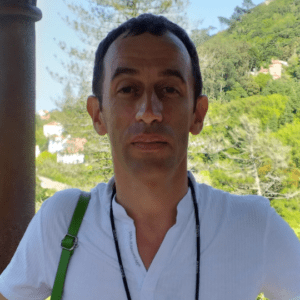 “In my 30 years experience with NGOs in Russia I see many common problems which could be improved if accounting and reporting in NPOs in all countries of the world was carried out on the basis of uniform methodological principles.”

A graduate from the Moscow Institute of Economics and Statistics in 1993, and a qualified auditor, Pavel has worked in the non-profit sector since 1988.

He is engaged in expert analysis of legislation, and participates in the development of draft laws as well as advising non-profit organizations on taxation issues. As an Expert of the Public Chamber of the Russian Federation, in 2002-2003 he was a member of the Working Group of the Ministry of Finance of Russia on tax reform.