The IFR4NPO Project is excited to announce the appointment of two non-executive members to its Steering Group to oversee long term governance and sustainability of this ground-breaking initiative. Pamela Monroe Ellis, has been appointed as the Steering Group Chair. Pamela was appointed the Auditor General of Jamaica in 2008 and was a board member of the International Federation of Accountants from 2012 to 2018. Pamela brings a wealth of accounting and auditing experience, including international standard setting and we are delighted that she is joining the Steering Group.

“I am excited to be involved in this project because Non Profit Organisations play a crucial role to nation development and are all vital contributors to the Sustainable Development Goals 2030. Therefore, high quality financial reporting is essential for NPOs and stakeholders achieving true value. I look forward to the successful implementation of this project ”. 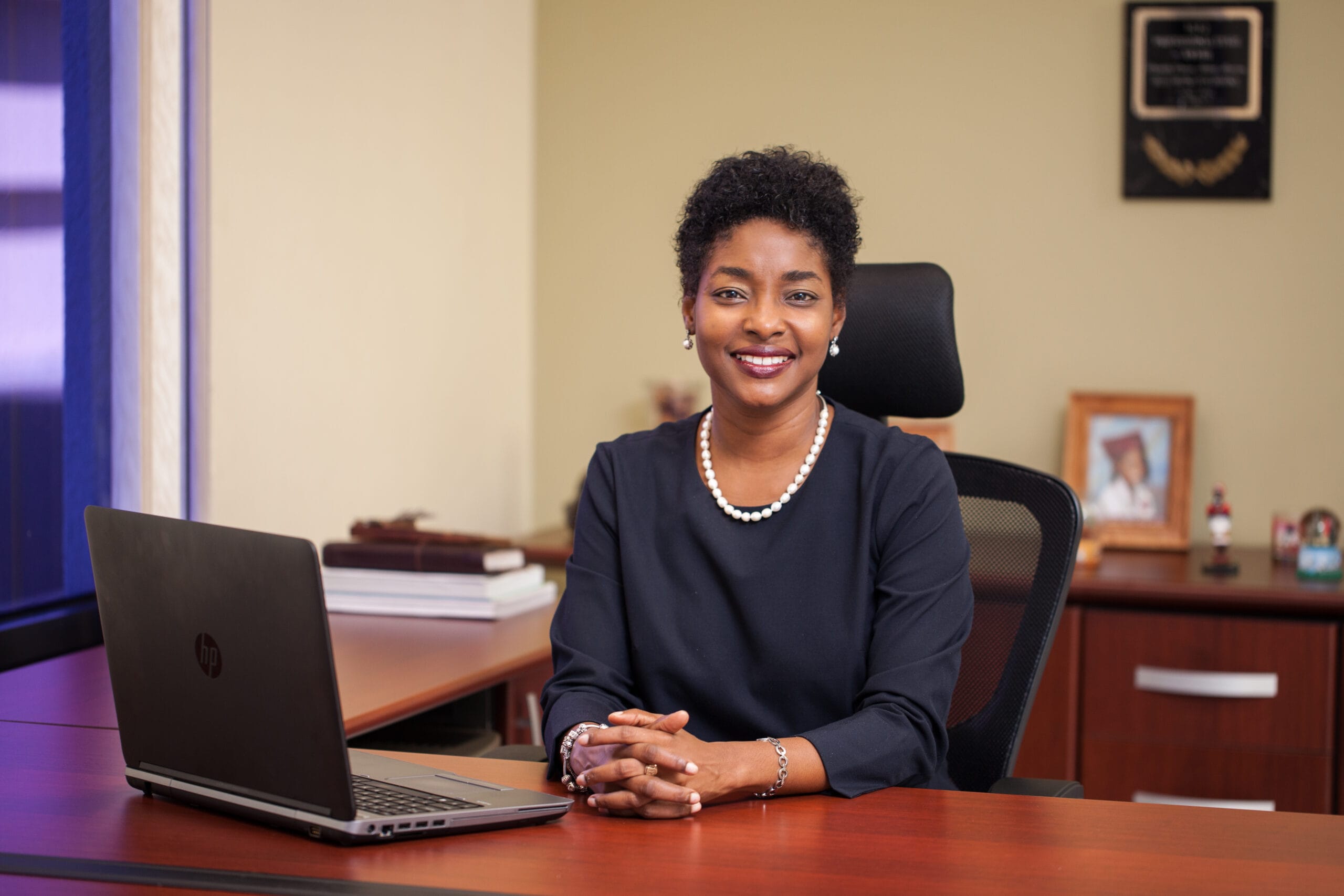 The International Financial Reporting for Non-Profit Organisations (IFR4NPO) is a five-year project, led jointly by Humentum and the Chartered Institute of Public Finance and Accountancy, to develop the first ever internationally-applicable financial reporting guidance for NPOs. It will provide guidance for organisations whose unique needs are not currently addressed by international financial reporting standards, and is intended to command support from the accounting community and NPOs, funders and regulators. The first stage of the project involves the development of a consultation paper which will be released early in 2021. 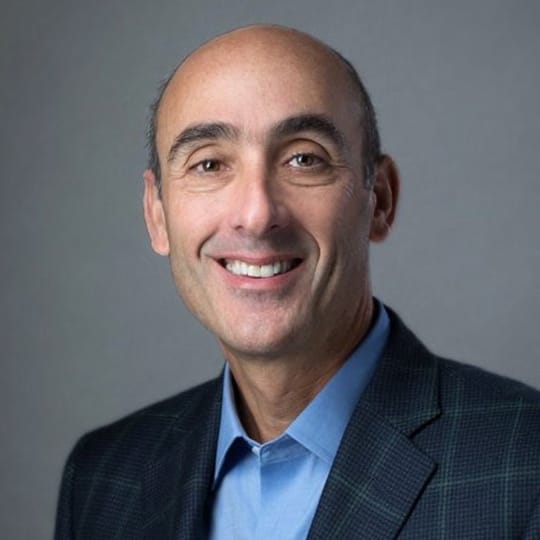 The role of the Steering Group for the IFR4NPO project is to provide oversight to the partnership between Humentum and CIPFA, ensuring through strong governance that the project partners remain focused on its objectives, and that these are delivered cost effectively. This is an advisory rather than statutory body, which will contribute to making a step-change globally to the quality and consistency of financial reporting in a sector that makes a difference to so many people’s lives.

The inaugural meeting was held online on 1 May 2020. Visit www.ifr4npo.org for more information.