IFR4NPO in Jamaica – Reflections of the Country Champion 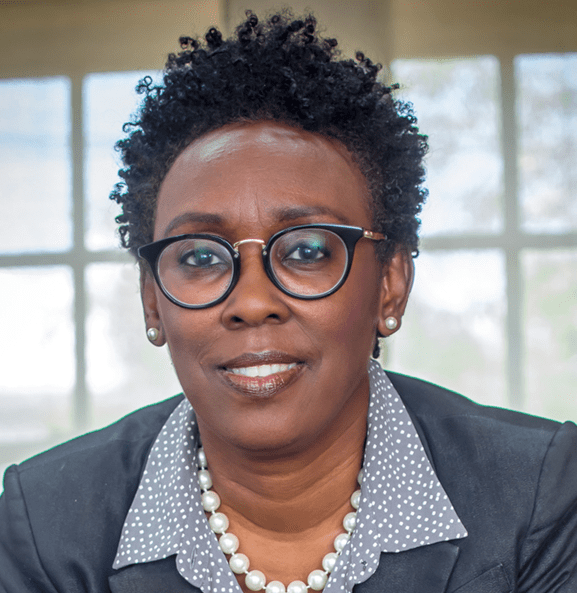 The IFR4NPO Country Champion in Jamaica, Jeanette Calder recently hosted a meeting for anyone with an interest in non-profit financial reporting. We asked her to share her reflections.

IFR4NPO in Jamaica – Reflections of the Country Champion

What has the level of interest in the project been like so far, and what benefits of the initiative did the participants mention?

Our Consultation was meaningful to the interests of NPOs represented but even more so because it is always very beneficial to have neighbouring islands and countries in the Caribbean joining us to exchange thoughts and share the challenges or concerns common to us. With eight (8) countries and representatives from three development agencies present, our total of thirty-three (33) attendees felt that this initiative was a timely one that would enhance efficiency, reduce the cost of financial reporting and allow NPOs to “walk the talk” of holding themselves to account in no less a way than they advocate for their respective governments to do. As a bonus, the richness of the engagement stirred one attendee to express the desire to lend her expertise to the Practitioner Advisory Group.

Who are the most important stakeholders in Jamaica who will need to be engaged for this project to be a success, and what challenges were mentioned?

The non-profit organisations themselves were considered the most important stakeholders, along with the local offices of our primary grant making development agencies, in order to encourage engagement early in the development stage.

The primary challenges included the need to be assured that smaller, younger NPOs would not face a barrier arising from these regulations that could result in a disadvantageous imbalance. NPOs that serve as watchdog organisations for Government, found that providing financial transparency, already led to some harassment of their local donors and therefore though supportive of the principle, they harboured some concern for any potential negative publicity that additional transparency could attract.

What was the key takeaway message from the event?

That having a seat at the table, to give voice to concerns and lending expertise to aid success is the winning approach for the development of this Guidance. There was also a strong conviction that as both private and public sectors have international standards for financial reporting, it was time for the social sector to acknowledge the need for the same and work to rectify the status quo.

As your first time hosting an IFR4NPO event, what did you learn?

Having never organised an international digital event before I was not sure what to expect from the effort invested. It was gratifying to note the level of interest. It also stimulated ideas around other initiatives that JAMP could facilitate between the islands and our development partners. I also benefitted from observing the IFR4NPO’s Project Director approach to organising the event with a level of professionalism and efficiency that will serve as transferable ideas for future engagements with this project and those of our own.

We are so grateful to Jeanette Calder and all our Country Champions for their wonderful voluntary service in reaching out to stakeholders all over the world! You can find details of the meeting, including a video recording here.