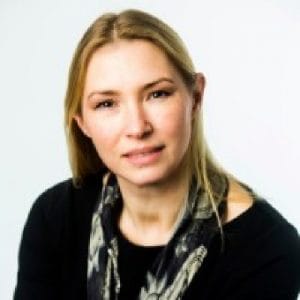 Caron Bradshaw is Chief Executive of Charity Finance Group. She joined CFG in June 2010 from the ICAEW, where she was Head of the Charity and Voluntary Sector. In addition to supporting a number of small charities and community organisations Caron has been a member of the NCVO’s National Assembly, is a member of the Charities SORP Committee, has sat on a number of government working parties, is a member of the Church of England Pension Board’s Audit and Risk Committee, and is Chair of the Board of the Directory of Social Change (and her local hockey club). Caron is a trained Barrister and has a wide array of experience across charity, regulation/law, policy, member support, and professional ethics.

Caron is an avidly ‘social’ CEO and was been named in the top 30 social CEOs in 2013, 2014 and 2015. In 2015 she was named Charity Principal of the Year at the Charity Times Awards. In 2016 she received the Association Excellence Award for Leadership. She was named in the top 30 UK social influences in Risk, Compliance and Regtech 2017 and in the Charity Times top 25 Influencers in the charity sector 2019’