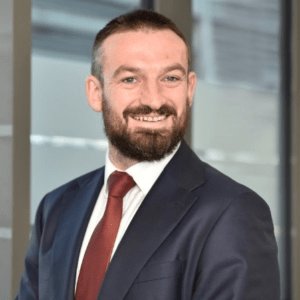 Philip joined the IFR4NPO project in January 2020 as a Technical Associate. He was the lead author on Part 1 of the IFR4NPO Consultation Paper, and is now primarily engaged in developing the Exposure Draft content related to the overarching concepts and principles of the INPAG.

Philip has spent almost two decades working in financial reporting. He qualified as a Chartered Public Finance Accountant (CPFA) with CIPFA while working as an auditor of charitable organisations in the UK. Following qualification, he acted as a technical advisor on financial reporting standards to the European Union Institutions. Upon returning to the UK, Philip worked as a standard setter for central government at HM Treasury, a position which involved serving as the Secretary to the Financial Reporting Advisory Board. Since leaving the civil service he has provided consultancy advice on international accrual-based and statistical accounting frameworks to a range of clients globally.