Can NPOs make a profit? 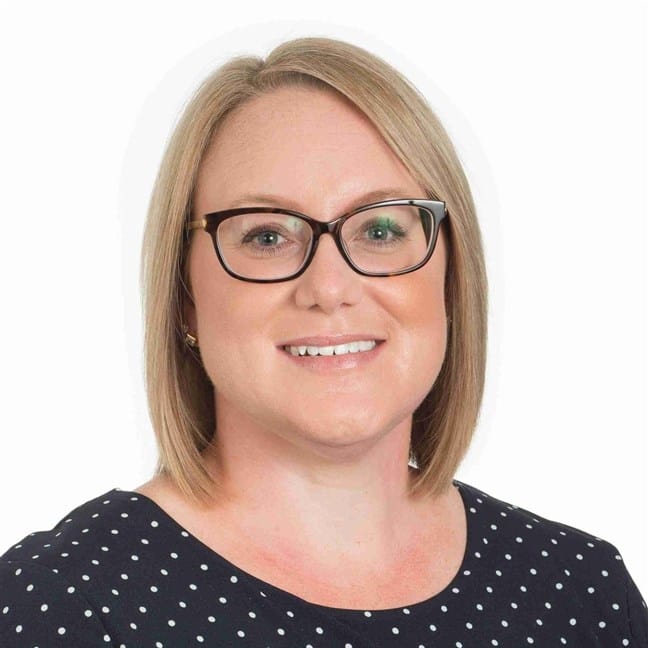 We are pleased to share this article written by Zowie Pateman on the topic of NPOs making a profit.

Note: the opinions expressed are her own.

Can NPOs make a profit?

The most interesting set of NPO financial statements I was ever given to audit reported zero profit in its income statement – its expenses were exactly equal to its income. Closer inspection revealed a rather unusual, deferred revenue balance that had also been recognised on the balance sheet. It transpired that the organisation’s management had taken the term ‘non-profit’ quite literally and made it happen!

NPOs are, by definition, established for a purpose, not for a profit. The term “non-profit” does not directly relate to the organisation’s financial results but, rather, refers to the fact that its members are unable to derive a monetary benefit from their involvement – either during its operations or upon wind up. Therefore, there is no restriction on NPOs making money, only that what they do with it must further the NPOs purpose.

Nevertheless, many people still believe, incorrectly, that an NPO must not generate a profit or surplus. This is a problem because NPOs need to build reserves that will support their long-term sustainability, and this is only possible if a surplus is generated. The reported “profit” of any organisation is, and should only ever be viewed as, a one-year snapshot within a long-term context. It is therefore important to ensure that the NPO’s level of reserves is given at least equal consideration to the surplus or deficit in any given year. 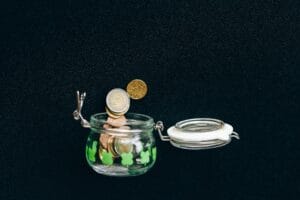 Accumulating reserves enables NPOs to achieve better outcomes over a longer period, by enabling investment in people, assets, innovation, and growth. The development of reserves, backed by a corresponding bank balance, is an essential part of good governance. Of course, generating a surplus and having reserves does not always equate to cash in the bank. So, it is true that ‘cash is king’ – it is necessary for risk management purposes and for remaining financially viable. However, too much cash and reserves can present other problems.

How much is enough?

Unfortunately, there is no one ‘right’ answer here – it depends on the specific circumstances of each NPO and is impacted by aspects such as its objectives and its strategy. By way of example, a large amount held in reserve may reflect years of prudent saving that will enable the completion of a long-term project to construct a building. It is also common for NPOs to ring-fence a reserve for 3-6 months of operating expenses, ensuring that they have sufficient funds to cover unavoidable operating costs if the renewal of a contract is delayed, or an income stream ceases, requiring an alternative source of funds to be secured.

However, accumulating a high level of reserves can negatively impact public perception of the success of the NPO’s operations. Prospective funding providers may be deterred by significant bank balances – they may see cash reserves as an indication that the NPO does not require additional funding or will not use the funds to provide the expected level of service. In some countries there are even regulatory restrictions on the accumulation of funds – so sustaining a high level of reserves can also put an NPO’s income tax exemption at risk.

On the other hand, low reserves may raise questions over whether the NPO has the financial capability to effectively deliver its services. It makes an NPO more vulnerable to funding shocks, sudden changes in government policy, changes in service delivery models and changing economic conditions. It may also leave an NPO unable to respond to new opportunities to deliver services and can be misinterpreted as an indicator of financial mismanagement.

Being transparent about the purpose of accumulations can assist an NPO in demonstrating its stability and effectiveness to funders, other key stakeholders, and the public. Therefore, the challenge for NPOs is to provide context and reasoning around their level of reserves. This is where a reserves policy comes in – to communicate to stakeholders what the reserves are to be used for and how this fits with the NPOs objectives and overall strategy. This will encourage them to focus on the purpose, not on the profit.