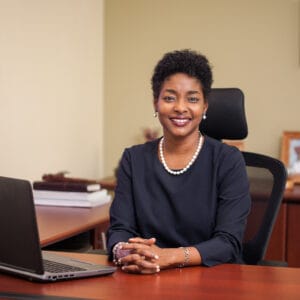 In 2012 she was appointed to the Board of the International Federation of Accountants (IFAC) and in 2016 she was re-appointed to serve as Chair of its Governance Committee. Her tenure on IFAC’s board ended December 2018. Mrs. Monroe Ellis was appointed Secretary General of the Caribbean Organization of Supreme Audit Institutions (CAROSAI) in 2016, and in the same year she was appointed to serve as Jamaica’s representative on the Caribbean Community (CARICOM) Secretariat Audit Committee, which she Chaired until December 2019.

“I am excited to be a part of this project because Non-profit orgnisations play a crucial role in national development, and are vital contributors to the Sustainable Development Goals 2030. High quality financial reporting is therefore essential for non-profits and their stakeholders in achieving true value. I look forward to the successful implementation of this project”.