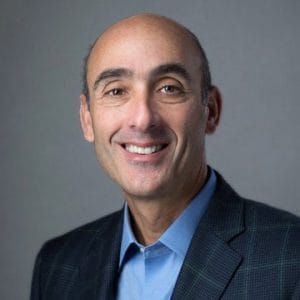 Bernstein has significant experience with large scale financial operations and in philanthropy, joining Vulcan from his five-year position as chief operating officer of the Ford Foundation, one of the world’s largest private foundations.

Prior to joining the Ford Foundation, Bernstein helped to create and then served as the founding president of the Leon Levy Foundation and spent more than a decade with the New York Botanical Garden in the Bronx, NY. He started his management career at the New York Public Library and has continued to volunteer in foundation and cultural communities throughout the country. Bernstein received an MBA from the Wharton School following his undergraduate work at the University of Pennsylvania and has served as a Wharton Washington Fellow at the Smithsonian Institute.